"Roads are made, streets are made, services are improved, electric light turns night into day, water is brought from reservoirs a hundred miles off in the mountains – and all the while the landlord sits still. Every one of those improvements is effected by the labour and cost of other people and the taxpayers. To not one of those improvements does the land monopolist, as a land monopolist, contribute, and yet by every one of them the value of his land is enhanced. He renders no service to the community, he contributes nothing to the general welfare, he contributes nothing to the process from which his own enrichment is derived ... the unearned increment on the land is reaped by the land monopolist in exact proportion, not to the service, but to the disservice done." 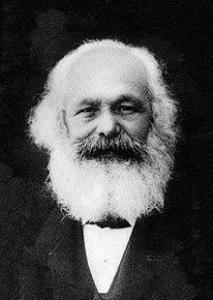 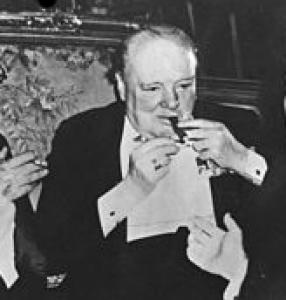